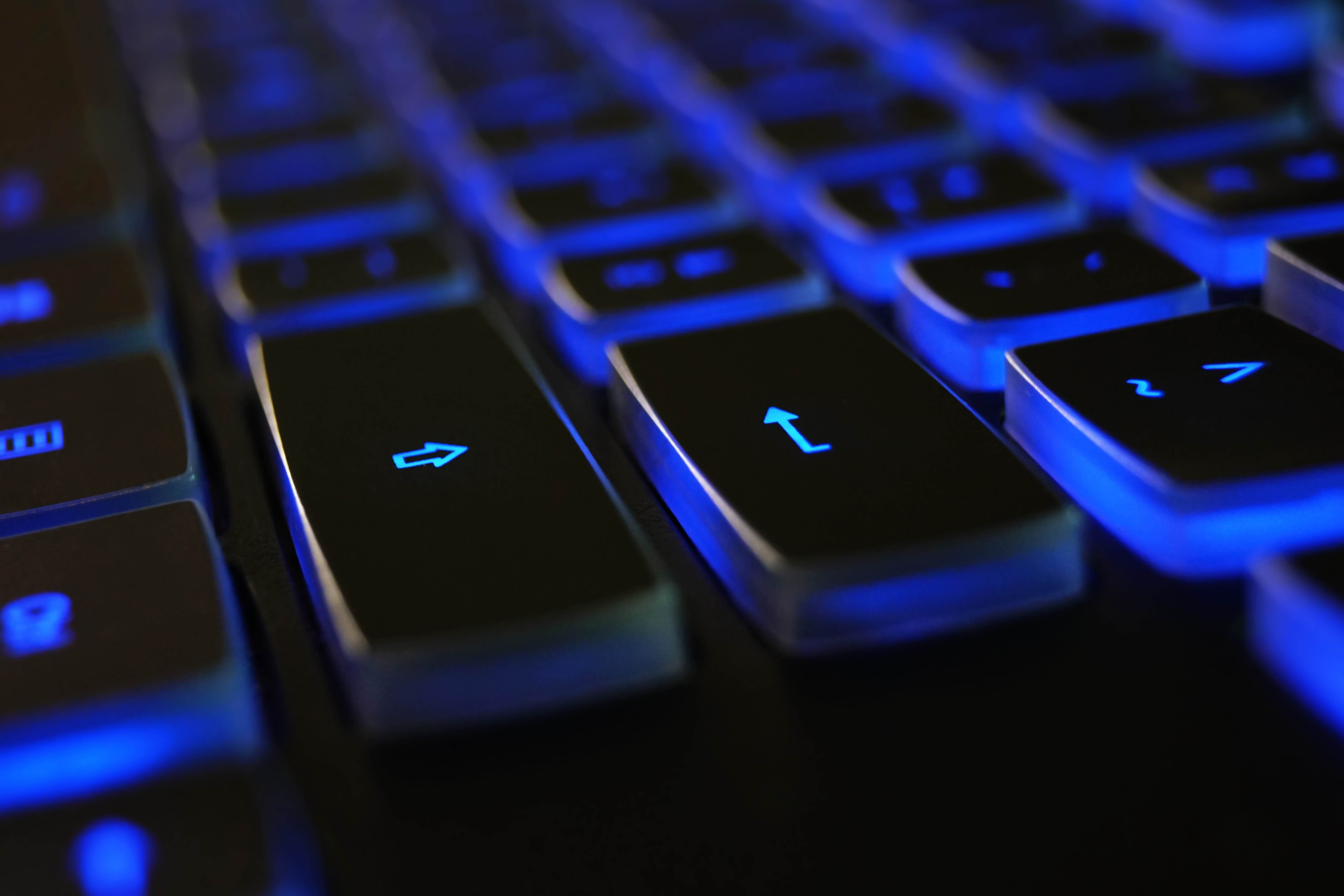 3 Tips When Creating an IT Security Strategy

When it comes to data breaches, the numbers don’t lie. The most recent Cost of a Data Breach Report from Ponemon shows that the average cost of a data breach is $3.92 million, and the average size comes in at over 25,000 records lost.

SMBs are no longer safe from the crosshairs of cybercriminals, either. According to Fundera, 43 percent of cyberattacks target small businesses, and three out of four SMBs don’t feel they have the personnel to properly address IT security.

END_OF_DOCUMENT_TOKEN_TO_BE_REPLACED 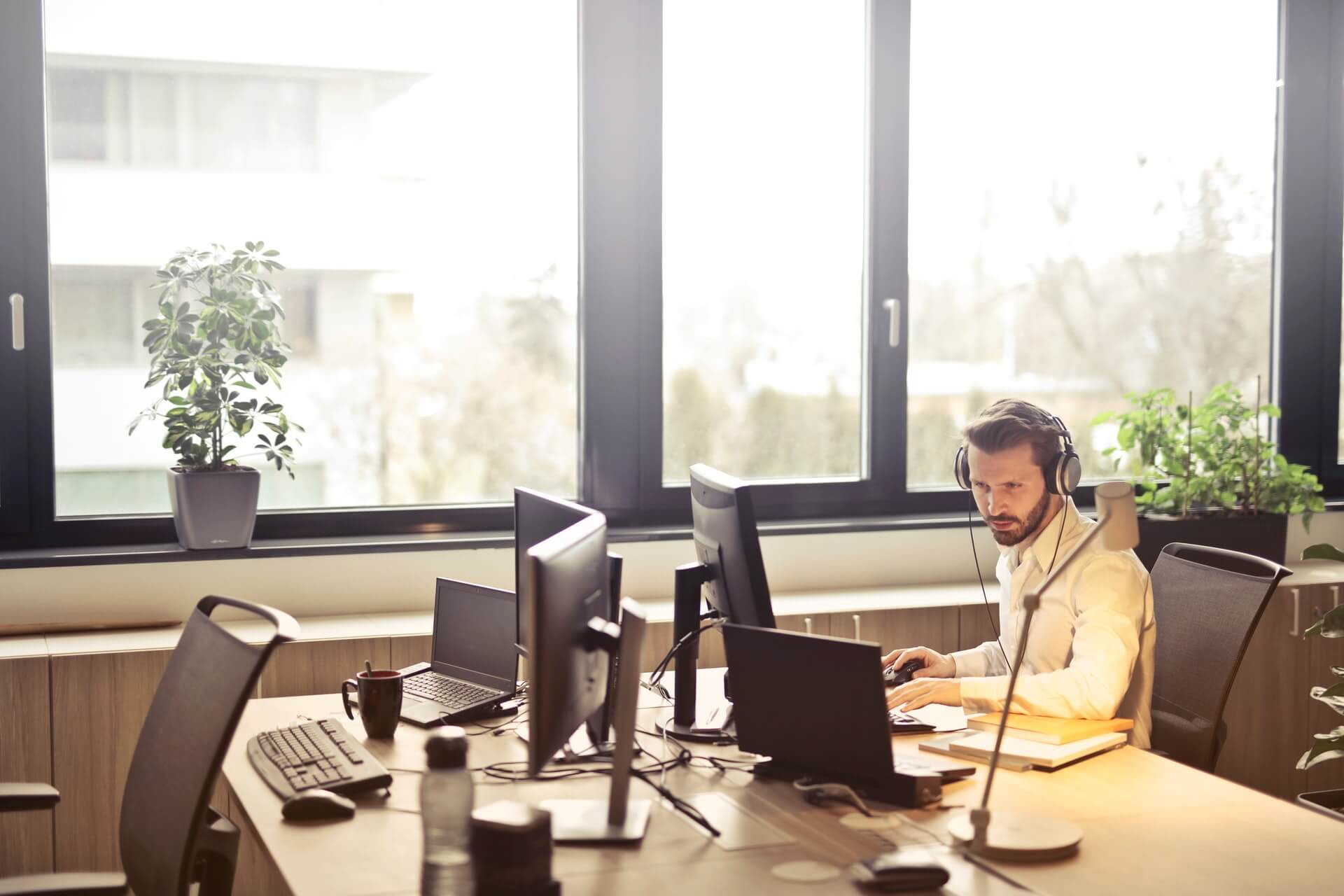 Taking a Different Mentality to Providing Boston IT Services

Managing IT in an organization was never a simple task. No matter the size of the organization, being an IT staff member has always required a comfortable level of knowledge and experience with technology. However, the complex nature of today’s technology solutions has caused many businesses to take a different approach to providing Boston IT services. IT systems are growing so complex that 76 percent of CIOs are worried that the increased complexity will make it hard to manage IT solutions, according to a report from Dynatrace.

END_OF_DOCUMENT_TOKEN_TO_BE_REPLACED 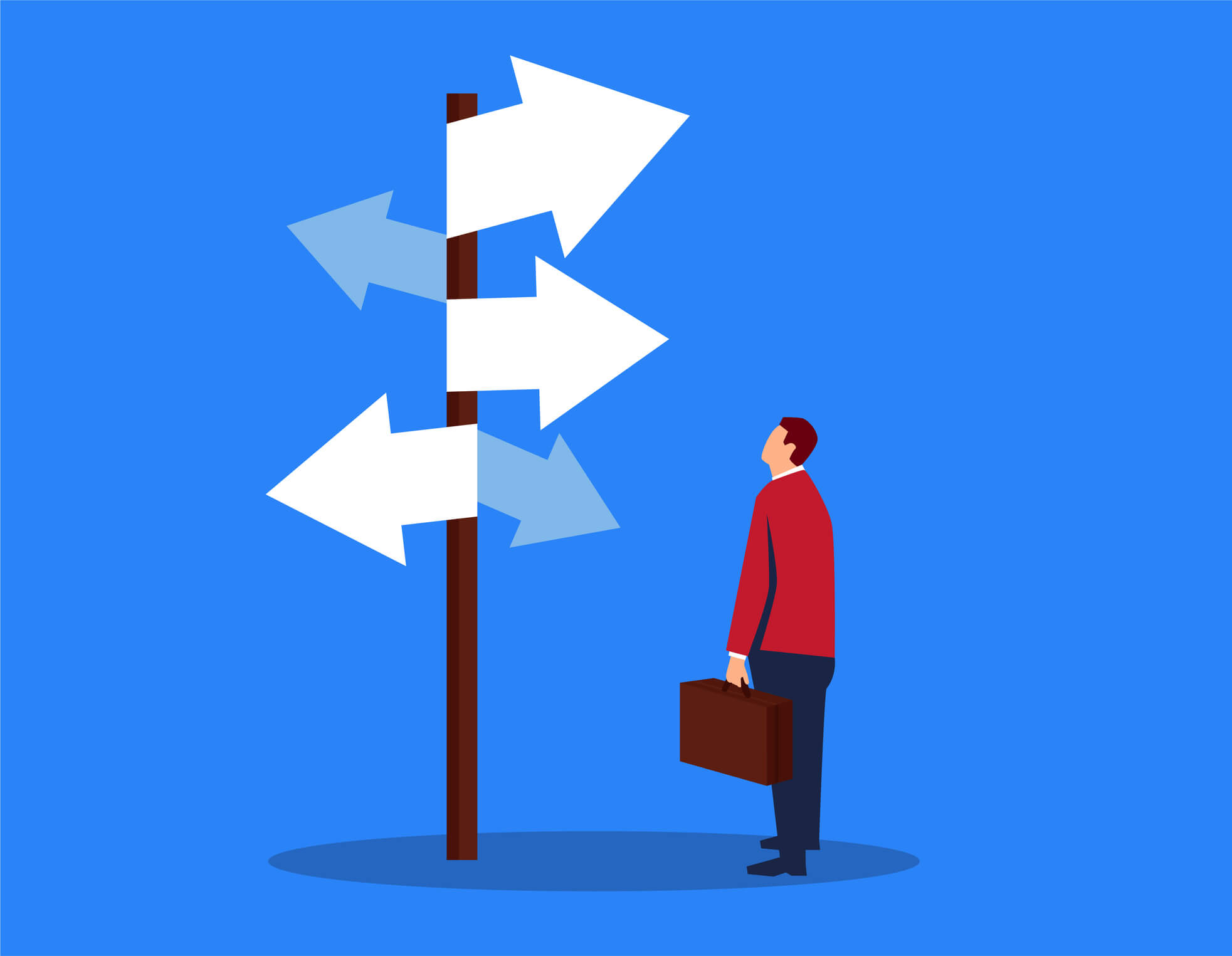 Not All Managed Backup Services Are Created Equal

Over the years, technology has grown increasingly complex. Small to medium-sized businesses (SMBs) could, at one time, have a small IT staff or rely on a consultant to handle their technology needs. A deep knowledge of products from vendors is the new norm because a deep base of knowledge and expertise is required to configure and manage these technologies.

END_OF_DOCUMENT_TOKEN_TO_BE_REPLACED

The 2018 Verizon Data Breach Investigations Report showed that businesses with fewer than 250 employees were the victims of 58 percent of cyberattacks. It has been a trend for small to medium-sized businesses (SMBs) to be targeted by cybercriminals for some time now. To them, the SMB represents low-hanging fruit. A lack of security knowledge and inadequate security technologies help fuel this trend.

This is where Check Point Software Technologies, a partner of Rutter Technologies, can help. When combined with a knowledgeable team of professionals from the right managed service provider (MSP), your organization has the tools in place to stop malware and other cybersecurity threats before they do damage to your network and reputation.

END_OF_DOCUMENT_TOKEN_TO_BE_REPLACED 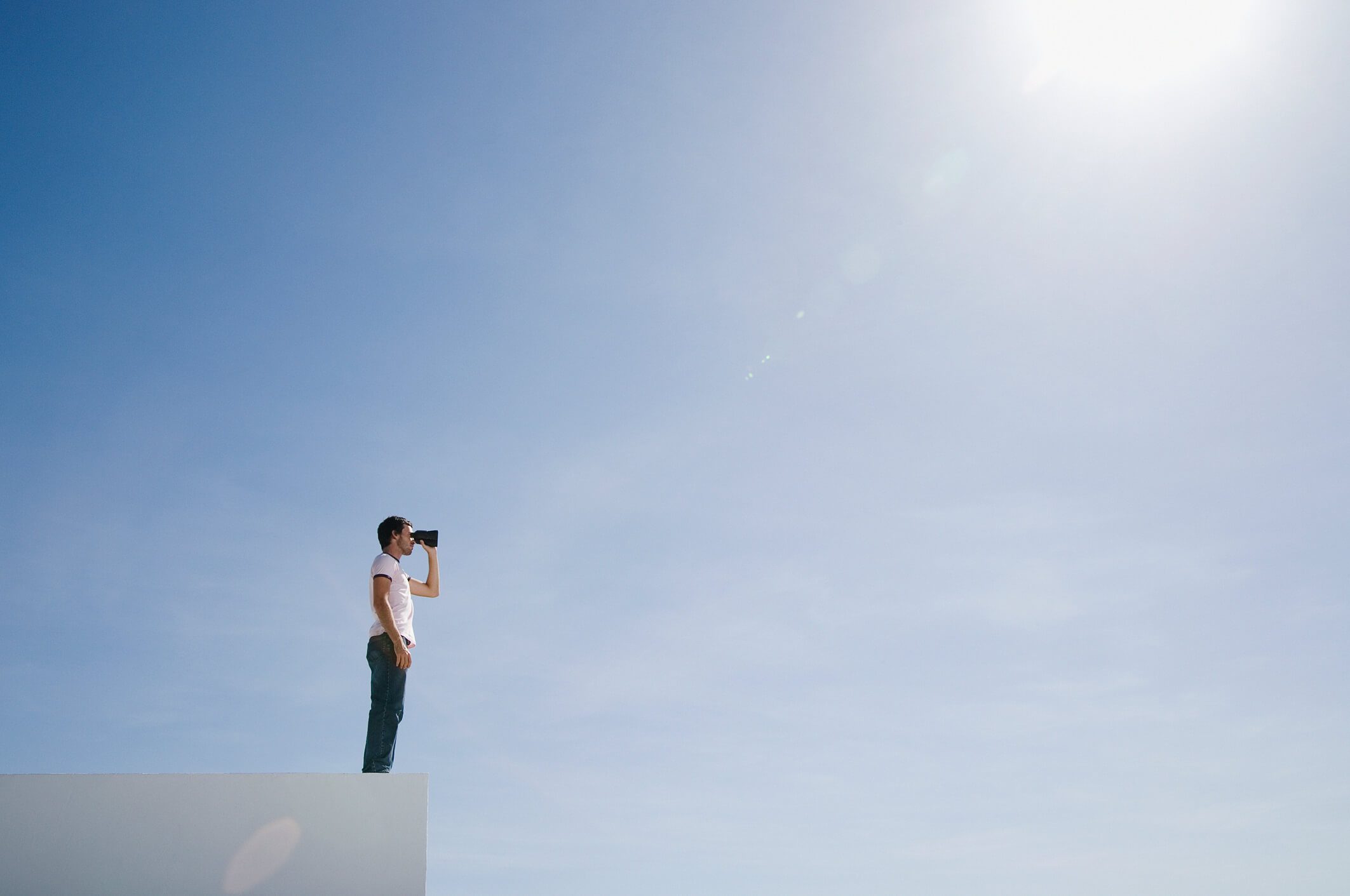 Statista expects the size of the managed services market to reach nearly $300 billion a year by 2023. This growth, up from an expected $190 billion in 2019, is due in part to the fact that so many organizations realize the value a good managed service provider adds when it comes to their IT needs.

END_OF_DOCUMENT_TOKEN_TO_BE_REPLACED 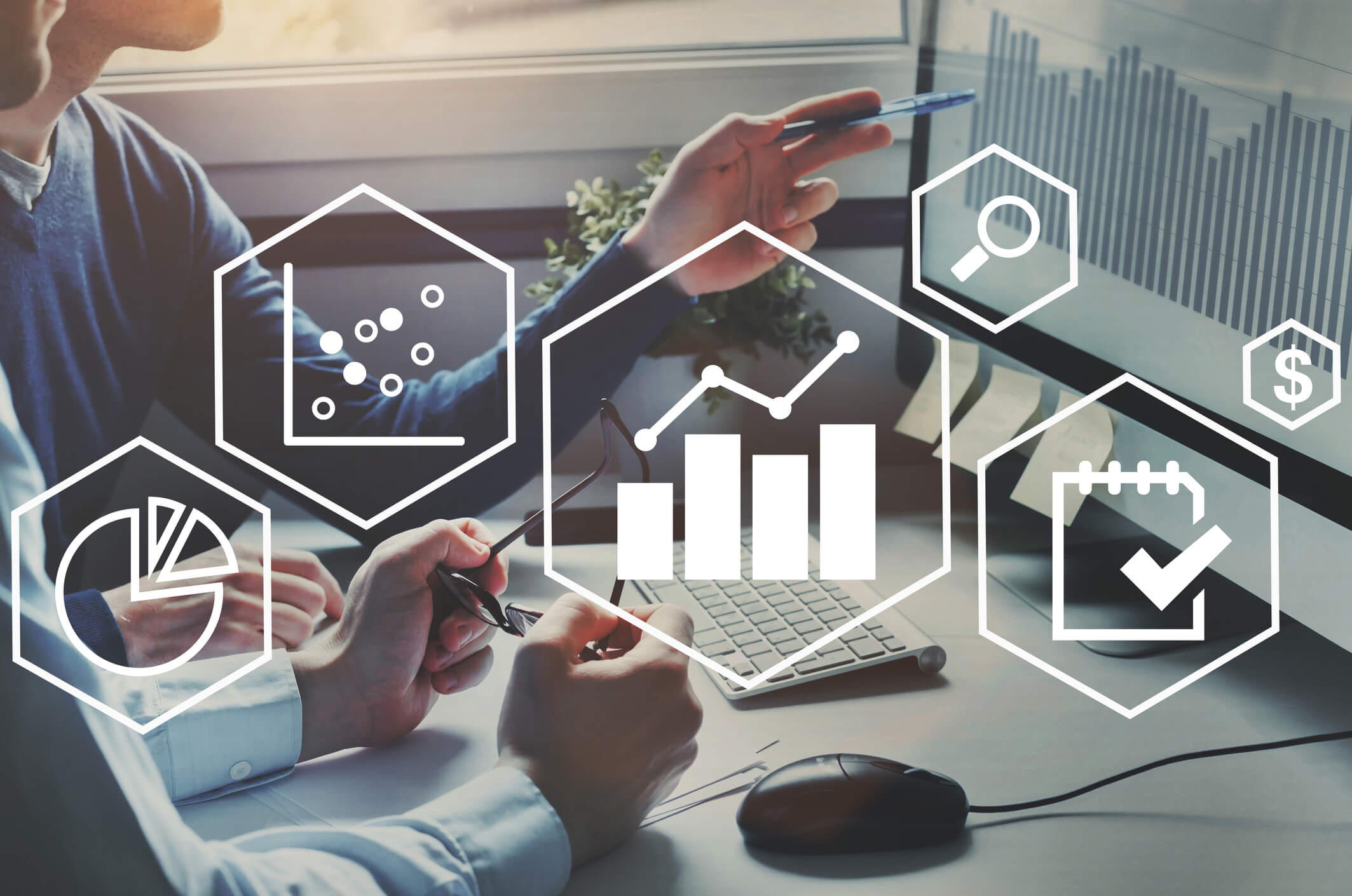 Two Boston IT Services Your Business Didn’t Know It Needed

More and more businesses are turning to managed service providers (MSPs) to handle the complex IT solutions required to stay competitive in today’s marketplace. However, some still view the MSP as the guy who fixes the computers when they go down. The role of the MSP has evolved since the days of the single consultant who would come in and reconnect the printer or remove a virus from your computer.

END_OF_DOCUMENT_TOKEN_TO_BE_REPLACED 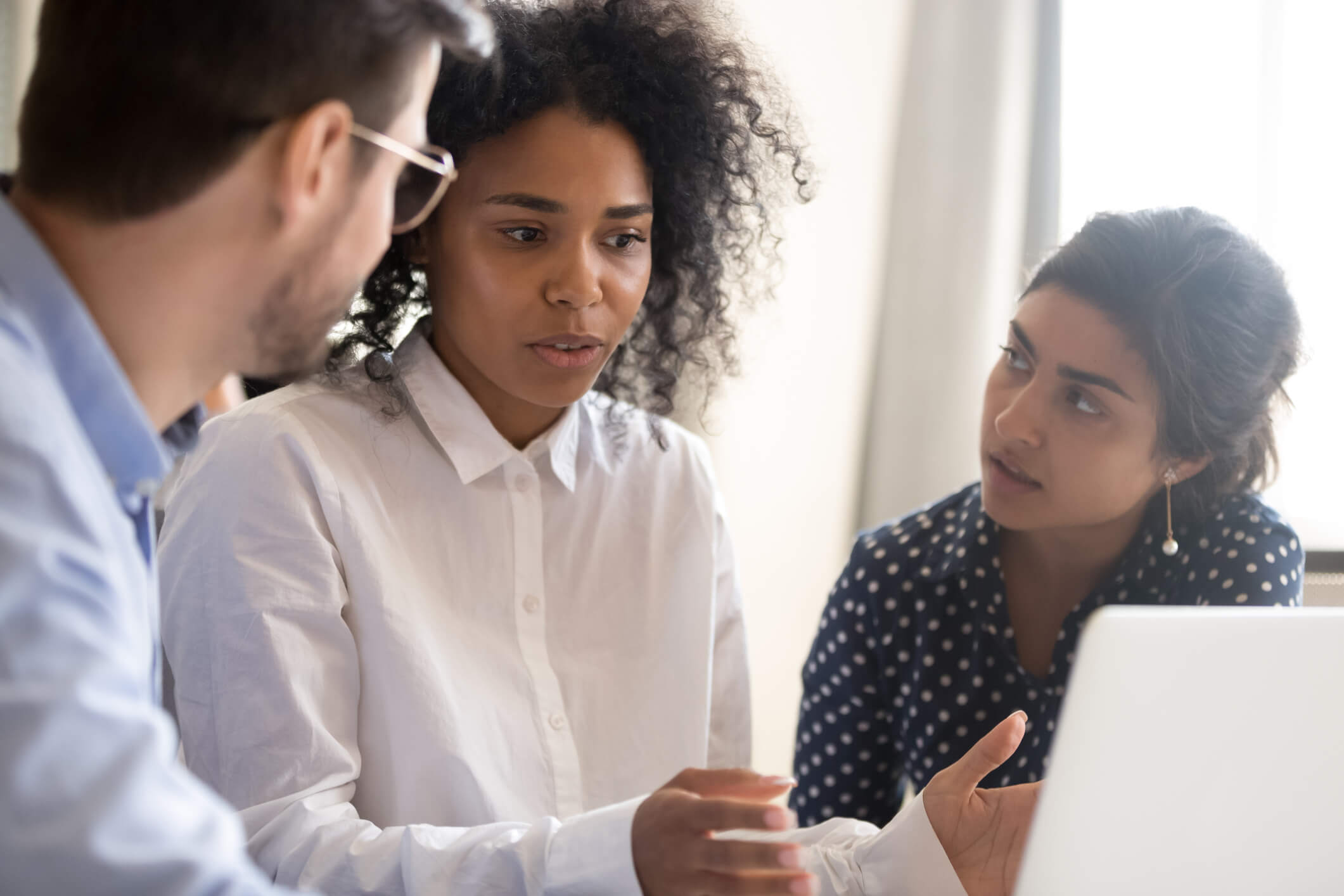 Tips to Building Your IT Disaster Recovery Plan

It’s extremely frustrating when you lose the data on your personal computer. Yet as annoying and time-consuming as this type of data loss is, it is nothing compared to losses that could be suffered by a business that has no IT disaster recovery plan in place. In fact, for a business, such a loss could mean the beginning of the end; more than 90 percent of businesses that lost their data for more than 10 days filed bankruptcy within one year of the data loss.

END_OF_DOCUMENT_TOKEN_TO_BE_REPLACED

What Are the Benefits of Virtualization?

Virtualization technology is nothing new. Popularized in the early 2000s, the technology that virtualization is built upon actually dates back to the 1960s, when IBM aimed to increase the efficiency of computers through time-sharing.

END_OF_DOCUMENT_TOKEN_TO_BE_REPLACED 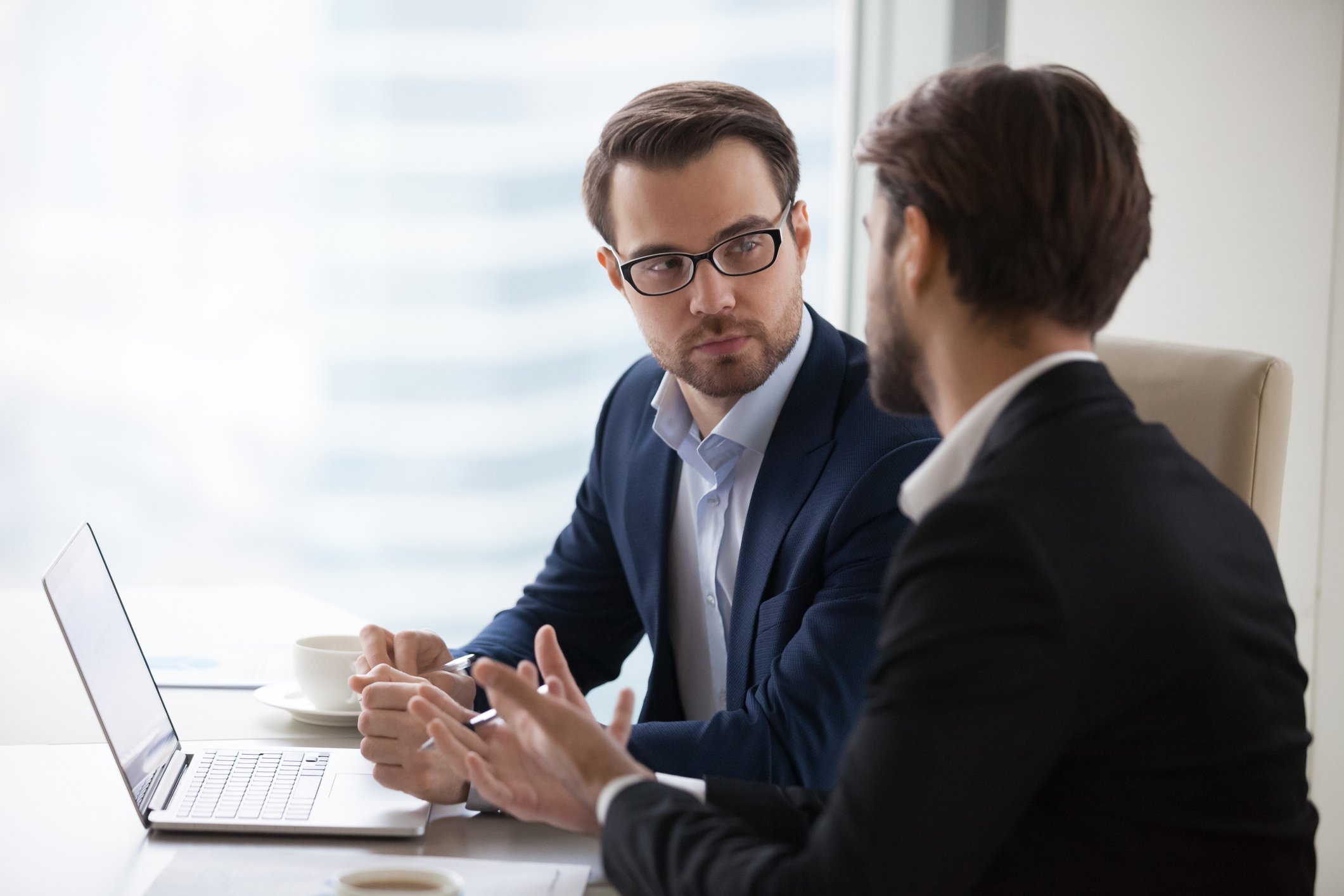 When it comes to choosing a partner for managed IT services, companies may run into issues finding the right partner because of the overwhelming amount of noise in the local Boston market. There are a number of companies fighting for market share, and with the global market share expected to rise to 296.38 billion dollars by the year 2023, you can expect even more companies to start vying for your business.

END_OF_DOCUMENT_TOKEN_TO_BE_REPLACED 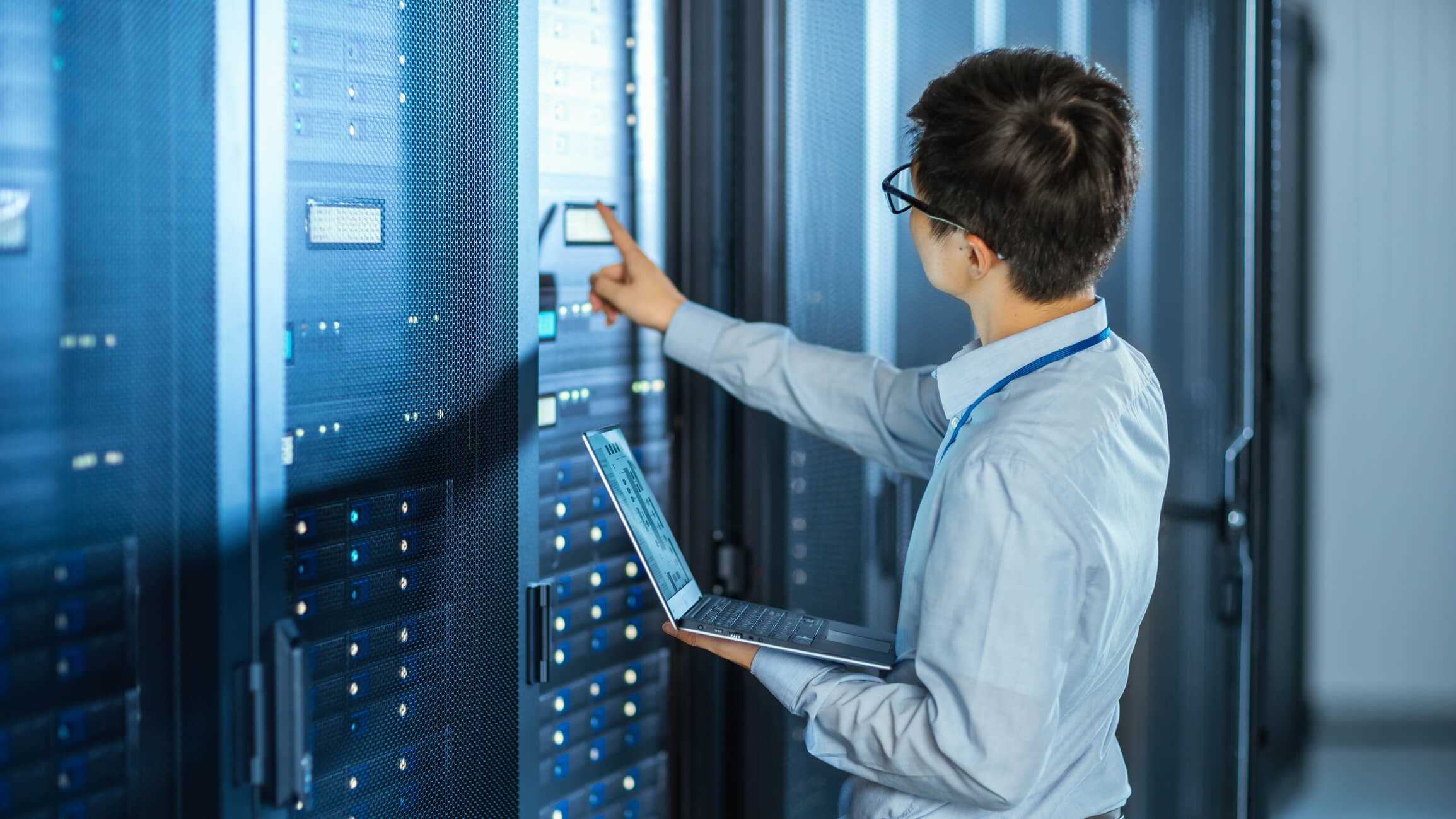 To think that IT security is only a problem reserved for large enterprises is to put your business at a serious disadvantage. In fact, more and more small to medium-sized organizations are investing more in IT security because they understand that they are at risk. According to the 2018 State of Cybersecurity in Small and Medium Size Businesses study published by Ponemon, 67 percent of respondents experienced a cyberattack in the year 2018, and 58 percent of those attacks resulted in a data breach.

IT security remains a challenge for organizations of all sizes, but there are steps you can take to reduce the risks. Adhering to these three key IT security strategy pillars is the first step you should take.