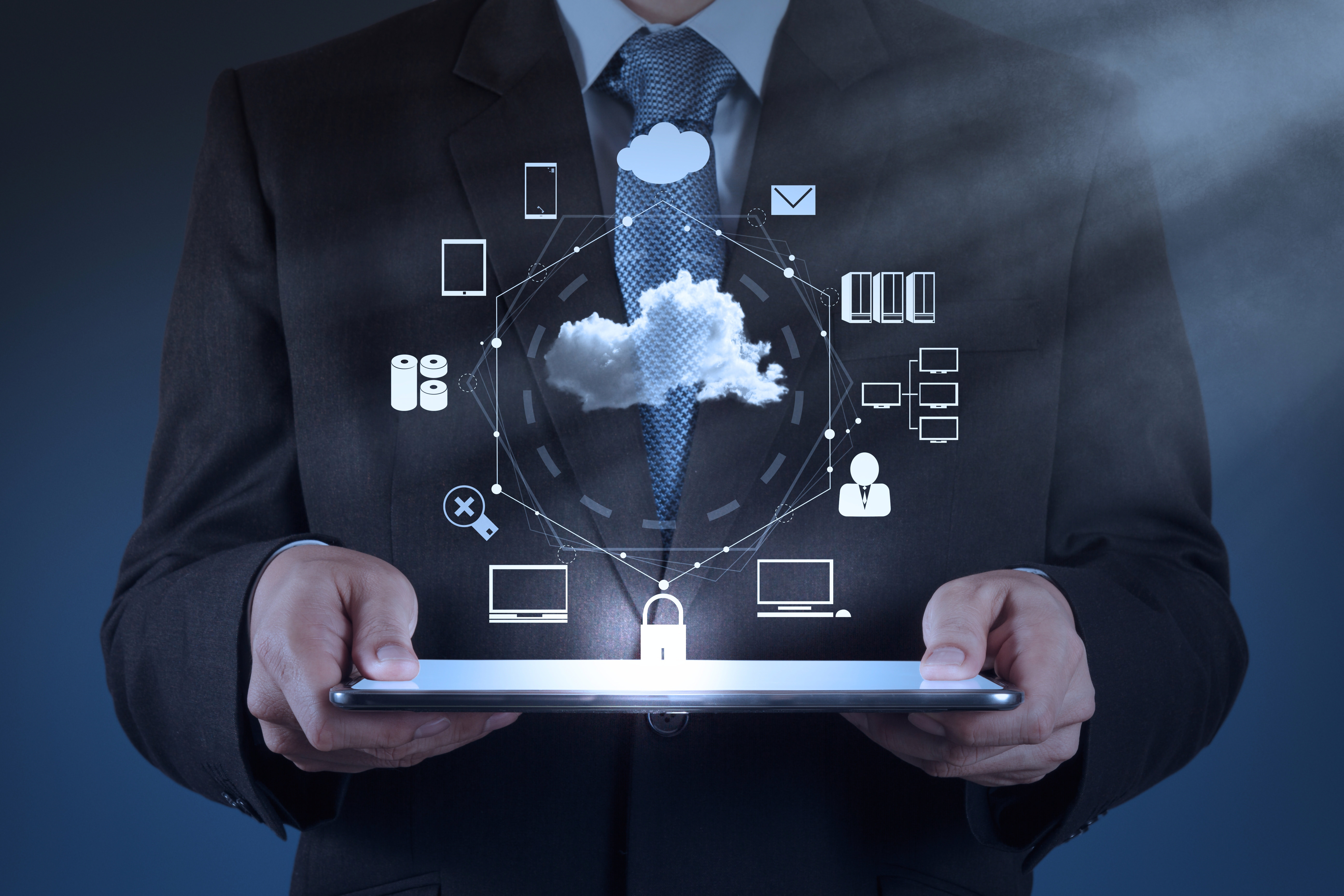 Since its inception, virtualization has had a rather large impact on enterprise computing. Time and time again, this technology has shown it is capable of expanding a business’s computing capabilities and making IT operations more efficient and effective. The truth is, the benefits of virtualization can be found in almost any genre of computing: the server, the desktop, the data center, and even the network itself. However, there are some overarching themes when you look at virtualization as a whole. These benefits can be applied to practically any area of this technology.

There are usually two instances in which you would need to spin up a new server in a short amount of time. The first is that a server went down, and you need to replace it. The second would be that your current infrastructure is overloading, and you need an additional server in order to reduce the workload. In either case, provisioning a server would take a significant amount of time depending on the task you need it to perform, and for every minute it is not on your network, your business could be losing money.

One of the benefits of virtualization is that it reduces the deployment time of a new server to mere minutes. Because the new server is built from a snapshot of an original server, there is no time lost to physical software installations and configurations on the target machine. You need only allocate the hardware space on the host machine and run through the process of creating a new virtual one.

Backing up data requires significant network resources that can alter performance on the computer that is being backed up, all the way through the network itself. With virtualization, a backup can be done simply by taking a new snapshot of the machine. Should you ever need to restore after a major disaster, a ransomware attack, or even an outage, you need only go back to the most recent snapshot and start the computer up. There is no lengthy restore process, and virtualization removes the risk of a failed backup/restore that happens when the process is not tested properly.

Test environments are used by developers in order to test code changes, by security teams in order to test for vulnerabilities, and even to make implementations of new solutions easier by allowing IT to test the new application’s compatibility with existing systems. Physical testing environments are expensive and take time to build. A virtual environment is much easier to build and maintain. Additionally, you can keep a virtual test environment updated more easily without having to purchase new hardware that may not be supported by newer operating systems and applications.

There are times when new operating systems or applications will not allow an organization to run legacy software that it may be dependent on. That company then has to make a decision: Keep the software running on older computers or purchase new software that could involve a costly, and time-consuming, implementation.

The other option is to keep legacy systems alive by installing virtual machines for that software to run on. The ability to run older software in an environment outside of your host operating system allows you to keep your computers up to date and secure without losing access to a legacy application.

Computers require power to run, and large server farms and data centers are known for consuming quite a bit of electricity. Of course, there is also the energy use that comes from having to keep computing environments cooled so that they run. Not only does reduced power consumption help lower operating costs, but an added benefit of virtualization is that this will certainly help the business run more sustainably for the environment.

There are many benefits of virtualization, and it does make things easier to run and manage. However, you should always start with a solid strategy when looking to use it. Whether you are looking to virtualization for the first time or you need to expand your existing capabilities, finding the right partner can help assure your success and make sure that you reap these benefits and more.