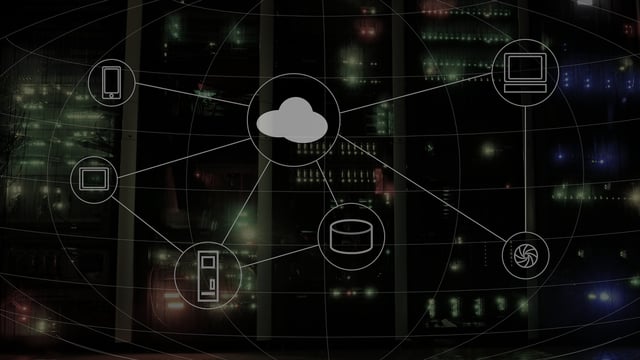 Historically Microsoft has had common cost advantages for customers looking to onboard to the cloud such as reservations and Hybrid benefits (a reduction in cost leveraging on-premises Software Assurance-enabled Windows Server and SQL Server licenses on Azure). But as time has progressed Microsoft has started introducing features which can be only found on Azure exclusively leading to Azure cost savings.

An example of this would be the new Windows Server 2022 Azure edition, which can only run in the Microsoft cloud or Azure Stack HCI cluster. Unlike other editions which could be hosted on other cloud providers such as AWS, this version will be able to support features such as hotpatching. Hotpatching reduces the system downtime needed for reboots involved with monthly updates. Reboots would be limited to quarterly cumulative updates.

Other features which Microsoft is allowing exclusively to the environment is the ability for production systems to operate in an Azure AD joined fashion. Operating systems using Azure AD joined model can start exploring options to shift away from traditional Active Directory and leverage the cloud as their Identity Access Management (IAM). In line with this Windows Server 2019 running in Azure offers this capability. With Microsoft’s announcement in the rebranding of Azure WVD to the Azure Virtual Desktop" (AVD) service, its users were informed Microsoft was working on introducing Azure joined features to it’s flavor of VDI.

“For certain scenarios, this [Azure AD domain-join capability] will help eliminate the need for a domain controller, help reduce cost, and streamline your deployment. While this is a major milestone, it's just the beginning of the journey towards full integration with Azure Active Directory. We will continue adding new capabilities such as support for single sign-on, additional credential types like FIDO2, and Azure Files for cloud users.”

The last example discussed here is the traditional management tools baked into the Server operating system. Microsoft has introduced Windows Admin Center (WAC) as a “single pane of glass” meant to centralize and replace the traditional remote server administrative tools (RSAT) that admins depend on. While there are many environment deployment options, only Azure is the cloud allowed at this time to be fused with the cloud portal. It should be noted this feature for management does not extend to legacy systems. The core requirements are:

The takeaway here is that the advantages of Azure go beyond factors of Azure cost savings, and ROI. For Microsoft centric clients, it is easy to see Microsoft is offering features which are only available for their own cloud. If your company would like to discuss this and other features in more detail, please feel free to reach out to Rutter sales.